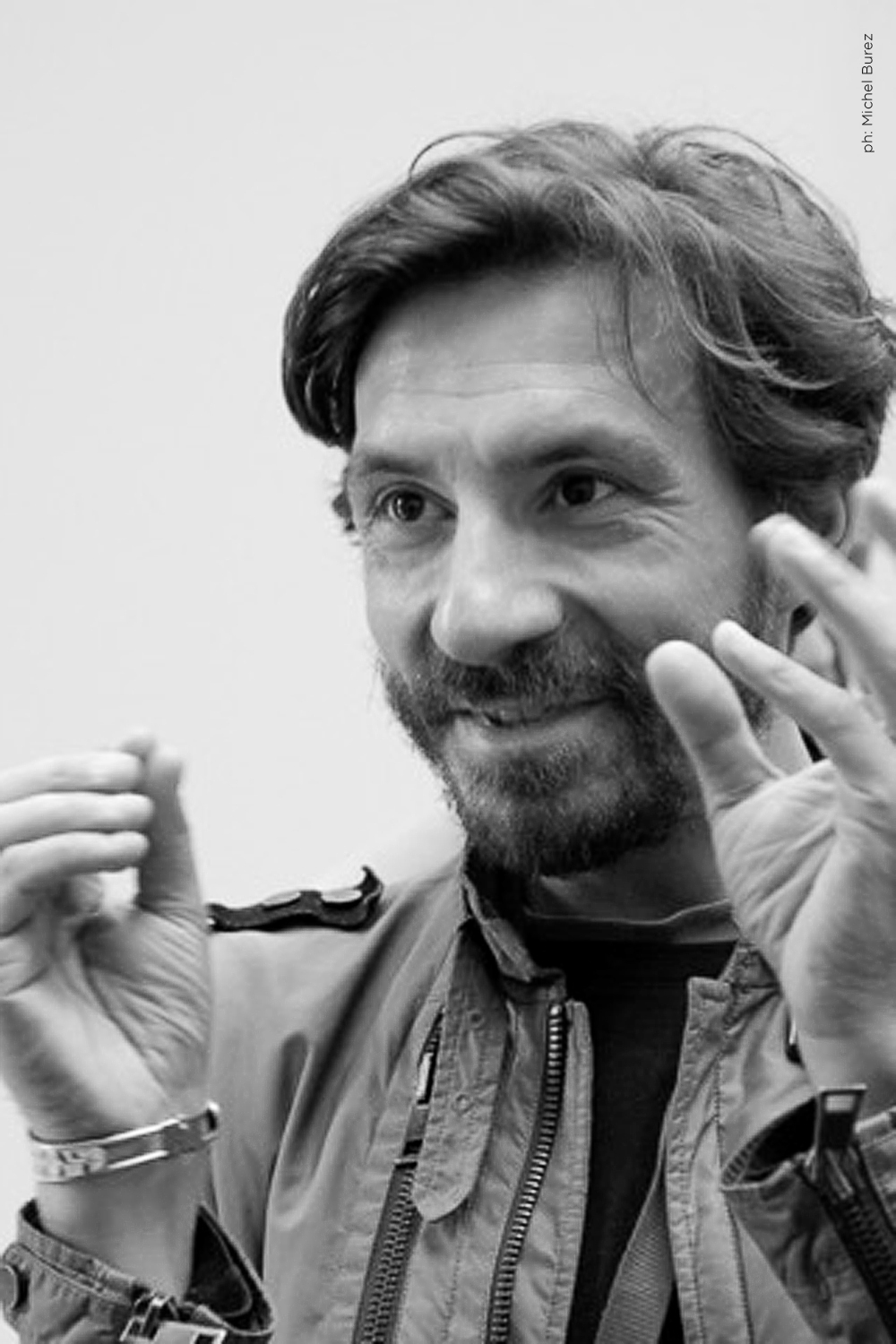 In 2016 an anthology of his 10 years of performance (2006 - 2016) published by Silvana Editoriale, was released in conjunction with a retrospective at Casa Testori, Milan.